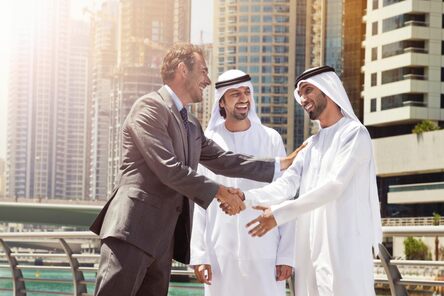 International investor interest in Dubai’s property market reached its highest point in more than a decade in July, with the city recording 7,092 sales transactions, the most since January 2012.

According to Mo’asher, Dubai’s official Sales Price and Rental Performance index launched by Dubai Land Department (DLD) in cooperation with Property Finder, the result represented a 63.56% year-on-year rise in sales volumes and 88.41% rise in value.

In a statement, the DLD said the result “showcased the positive sentiment [among investors toward Dubai’s] real estate sector, with a steady growth in total sales transactions”.

Dubai Marina, Jumeirah Village Circle and Business Bay are all key focal points for The First Group’s hotel development pipeline. Dubai Marina is home to the firm’s most ambitious development to date, Ciel, which will be the world’s tallest hotel upon completion, while JVC houses the recently opened The First Collection at Jumeirah Village Circle, which was named one of the world’s hottest new hotels for 2022 by TripAdvisor.