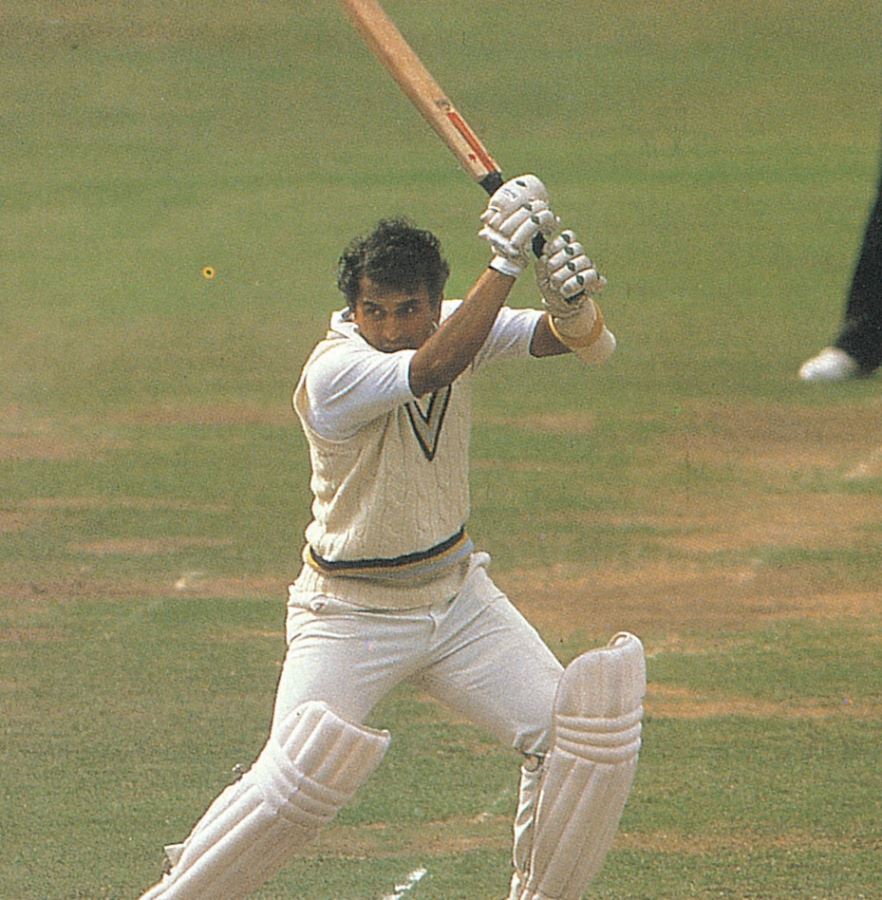 The much-loved former cricketer, who is widely regarded as one of the greatest opening batsmen in cricket history, has been named The First Group’s ambassador for India. Affectionately known as ‘Sunny’ by fans the world over, the world-record-breaking batsman made his mark in the 1970s and ‘80s, ultimately going on to become the first cricketer to score 10,000 Test runs and 30 centuries.

He held the record of 34 Test centuries for almost two decades before it was broken by Sachin Tendulkar in December 2005, and was also admired for his studied technique against fast bowling, hooking and pulling some of the most fearsome bowlers of all time. The celebrated cricketer is a recipient of the Indian civilian honour of the Padma Bhushan and in 2012, was awarded the Col CK Nayudu Lifetime Achievement Award for Cricket in India.

“Sunny is not only one of India’s true sporting heroes but is held in high esteem by cricket fans around the world,” said The First Group Joint Chairman Danny Lubert. “It is a real privilege and honour to have Sunny join The First Group team, acting as our brand ambassador in India, where his high profile will help spread our message to potential investors in this booming market.”

Indians were the second largest group of investors in the Dubai property market in H1, 2016, according to data issued by the Dubai Land Department (DLD), investing some AED7.27 billion (US$1.9 billion).

Only Emiratis invested more in Dubai real estate, ploughing AED14.523 billion ($3.9 billion) into 4,543 investments during the first six months of the year.

Gavaskar, who was officially revealed as The First Group’s ambassador for India on 6th September, is investing in one of the developer’s most iconic projects, The One at Jumeirah Village Triangle.

The One at Jumeirah Village Triangle, an ultra-stylish, 599-room hotel located in the heart of New Dubai. The One at JVT will be The First Group’s first property to open in this vibrant up-and-coming precinct, which is ideally located close to the Dubai World Expo 2020 site and what is set to become the world’s largest airport, Al Maktoum International. Managed by respected international operator, Millennium & Copthorne Hotels, The One at JVT’s enviable location, luxury amenities and high-quality service-standards make it destined for success.

By becoming an ambassador for The First Group, Gavaskar is in good company, joining the property development firm’s elite team of sporting celebrities who represent the organisation in key global markets.

“I am honoured to be held in such high esteem by one of the region’s most professional and dynamic property developers and look forward to promoting The First Group in India,” he said.

ABOUT THE ONE at JUMEIRAH VILLAGE TRIANGLE

The One at Jumeirah Village Triangle, a dynamic hotel development that marks The First Group’s debut in this vibrant up-and-coming precinct located in the heart of New Dubai. JVT is a booming commercial, residential and lifestyle precinct, conveniently located just minutes from the World Expo 2020 site and what is destined to become the world’s largest and busiest airport, Al Maktoum International. Managed by respected international hotel operator Millennium & Copthorne Hotels– The One at JVT will provide guests with the highest standards of service and amenities.

ABOUT THE FIRST GROUP

The First Group is a British-owned international hotel & property development company, whose principals have built up their expertise and success in the global market over the last 30 years. The First Group management team draws from strong and diverse backgrounds in the fields of global property, finance, acquisition, marketing and product development. Its expert eye for emerging property market potential and prestigious partnerships with industry leaders means that their clients can enjoy secure and attractive returns from one of the world’s most vibrant hotel markets. With its global headquarters in Dubai and presence spanning India, Algeria, Azerbaijan, Ghana, Kazakhstan, Nigeria, Oman, Russia, Saudi Arabia and Turkey, The First Group’s client base is expanding rapidly. For more details visit www.thefirstgroup.com