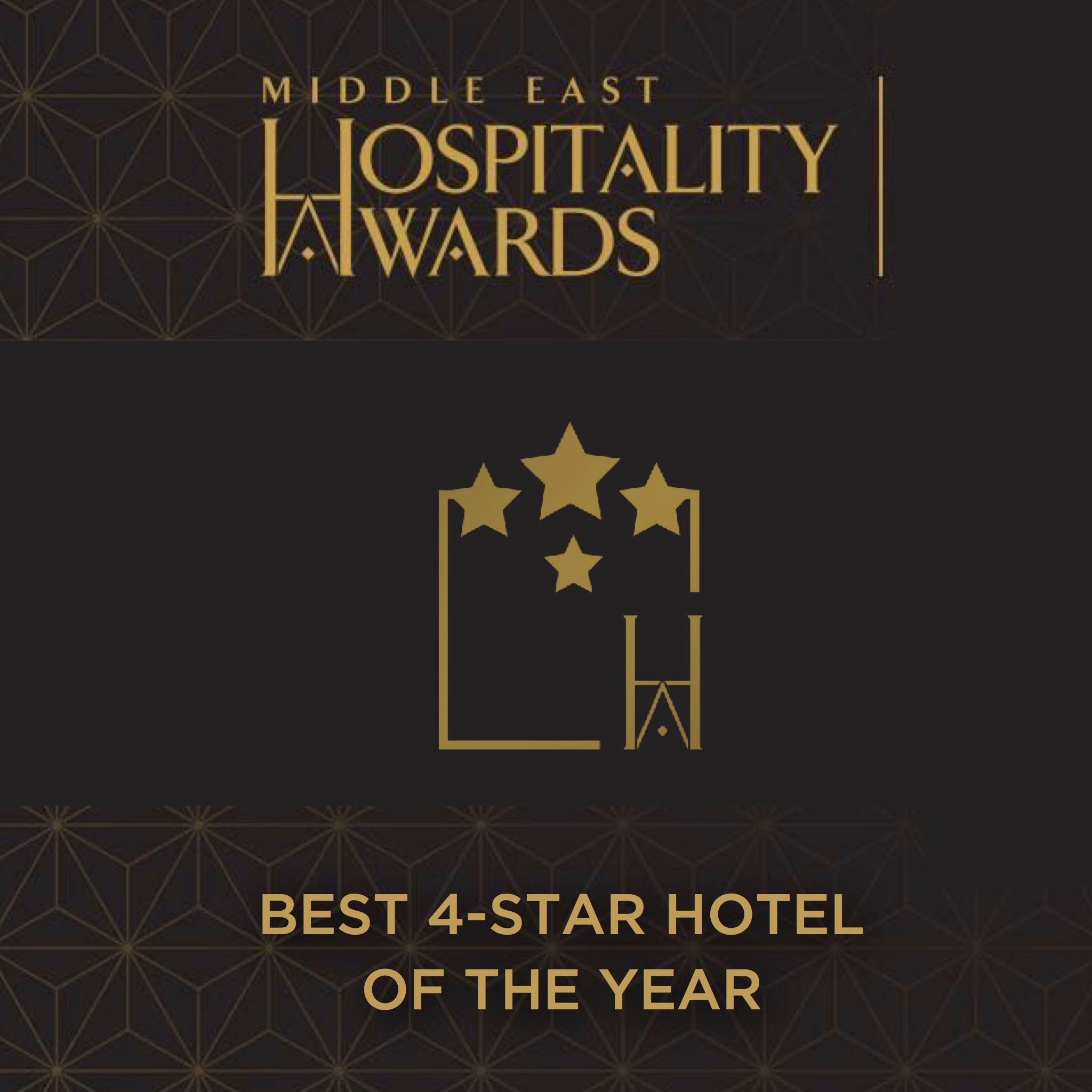 Two of The First Group’s upscale hotels, TRYP by Wyndham Dubai and the upcoming The One at JVC, have received recognition as leading Middle East properties.

TRYP by Wyndham Dubai has been named ‘Four-Star Hotel of the Year’ at the prestigious Middle East Hospitality Awards 2018 and The One at JVC has been nominated as a finalist in the ‘Best Hotel Architecture’ category at the upcoming International Property Awards Dubai.

Both accolades are testament to The First Group’s development teams, which continue to deliver high-quality properties that add value to Dubai’s world-class hotel market and drive robust returns to our valued investors.

TRYP by Wyndham Dubai - the world’s biggest TRYP with 675 rooms and suites - has enjoyed outstanding success since opening its doors in the city’s trendy Barsha Heights district in August 2017. The hip lifestyle hotel has made its mark as a dining and nightlife destination that’s popular with guests and residents alike.

At the Middle East Hospitality Awards, which took place on September 16, the hotel overcame stiff competition from five other leading four-star properties in Dubai.

We are now hotly anticipating The International Property Awards Dubai, which will take place at Waldorf Astoria Palm Jumeirah on October 11, where The One at JVC is contesting the ‘Best Hotel Architecture’ category as a nominated finalist.

This modern and architecturally-striking upscale property, which will be managed by Wyndham Hotels Group when it opens its doors, is currently under construction in Jumeirah Village Circle (JVC) – a popular area of ‘new Dubai’ that’s conveniently located near all major roads, business districts, malls, the Expo 2020 Dubai site and both international airports.