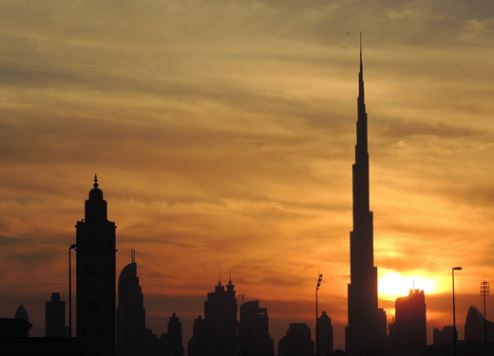 The company says it will be able to 3D print high rise-towers using a new construction technique called ‘crane printing’, according to Construction Week Online.

Cazza will use cranes with added units that are specifically created for building 3D-printed structures of 80 metres and above.

“When we first thought of implementing 3D printing technologies, we were mostly thinking of houses and low-rise buildings,” Cazza CEO Chris Kelsey told the publication.

“Developers kept asking us if it was possible to build a 3D-printed skyscraper. This led us to begin researching how we could adapt the technologies for taller structures.

“Through our technologies, we will be able to build architecturally-complex buildings at never-before seen speeds. It is all about economies of scale where the initial high technology costs will reduce as we enter the mass-production phase.”

Kelsey said the first 3D-printed high rise would be constructed in the UAE, although the height of the structure and commencement of work were not revealed.

In December, the Dubai Government announced a collaboration with Cazza to progress 3D printing initiatives emirate-wide.

“We believe in and admire HH Sheikh’s Mohammed bin Rashid Al Maktoum’s 10X vision and shall do everything we can to bring further world-changing innovation. We came here to change the world, and that’s exactly what we’re doing,” said Kelsey.