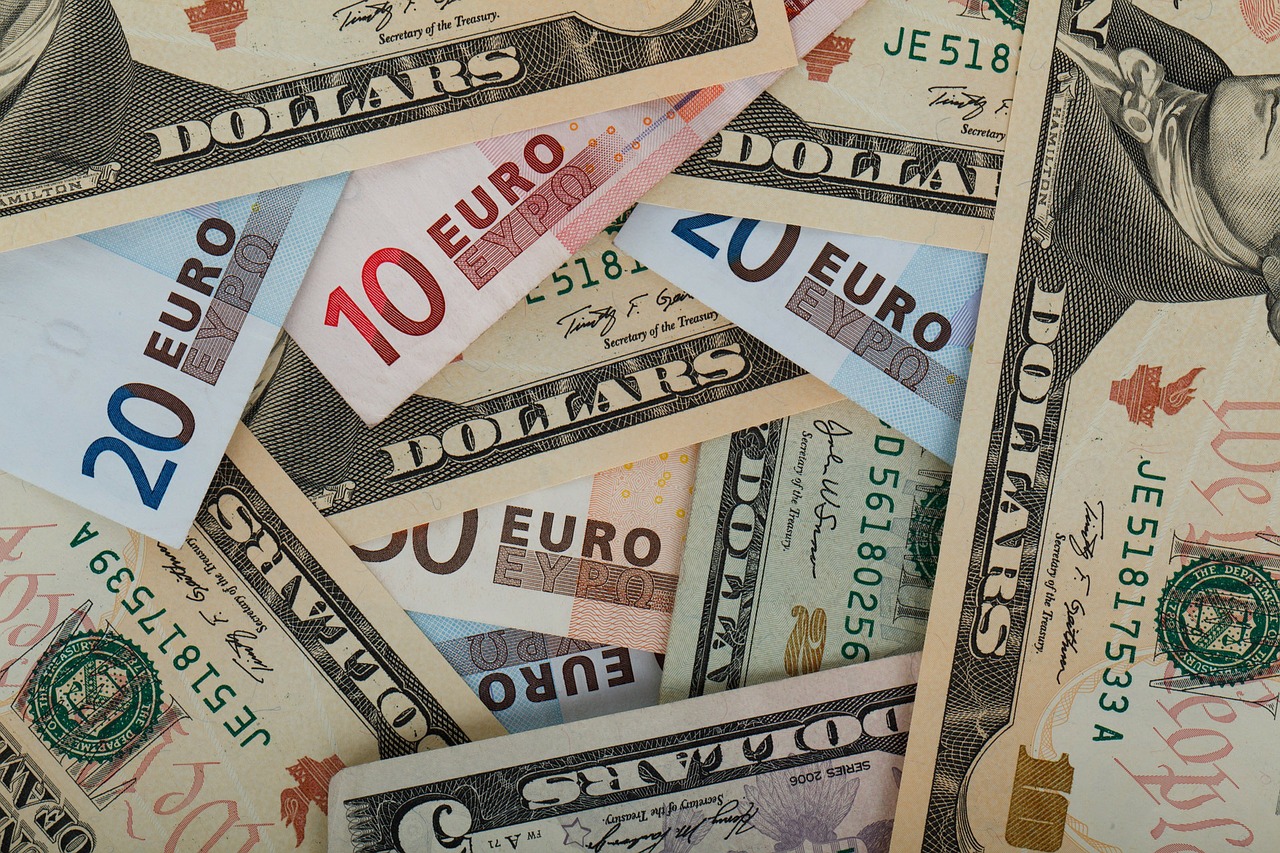 The UAE was the top recipient of foreign direct investment (FDI) in the Arab world in 2017, accounting for 40% of the total, while FDI in Dubai rose 26% year on year in the first half of 2018 to total $4.84 billion, according to the latest government data.

In Dubai, data issued by the Dubai Investment Development Agency at the Department of Economic Development also showed the number of FDI projects initiated in the first half of 2018 rose 40% year on year to 248.

In an interview with local publication Arabian Business, Ahmed Al Saleh, the undersecretary for foreign affairs at the UAE Ministry of Economy, revealed the UAE received 40% of FDI inflows into Arab and Western Asian countries and 23.3% of FDI directed to the Middle East and North Africa in 2017, resulting in “$130 billion-worth of cumulative FDI inflows, 8.7 percent up from 2016”.

Al Saleh added that UAE FDI outflows totalled $14 billion in 2017, up 7.7% compared to 2016 and accounting for 43.6% of total FDI outflows the same year. These figures rank the UAE first in the Arab region for FDI outflows and 21st globally.

“Such a significant investment status is attributed to the efficient economic and investment policies that have been developed based on the in-depth vision of our wise leadership as part of the UAE Vision 2021 and the UAE Centennial 2071,” he said.

“Despite the global economic slowdown recorded in 2017, which saw a 23% decline in investment flows around the globe, the FDI inflows to the UAE grew 7.8% to a total of $10.4 billion," he added.