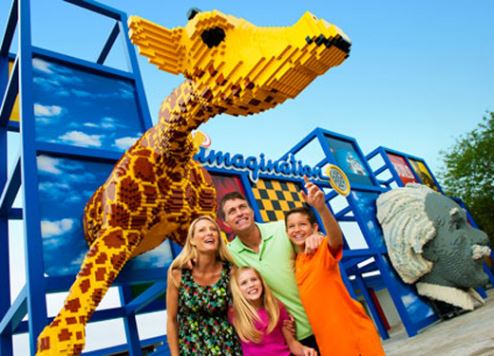 Spending by visitors to UAE theme parks is set to grow six-fold from $105 million in 2016 to $637 million by 2020 as the country opens several new attractions and maps out ambitious tourism targets, a new report has revealed.

The International Association of Amusement Parks and Attractions said the UAE is the dominant theme park market in the Middle East and North Africa, the world’s fastest growing region for theme park visitor spend.

The figures were released ahead of the Dubai Entertainment, Amusement, and Leisure Show (DEAL), which takes place this month (March 27-29) at the Dubai World Trade Centre.

Industry experts taking part in the event say UAE theme parks are also being used as a testbed for the advanced technology that will be used at Expo 2020 Dubai.

"Millions of visitors will be able to use mobile apps for ride wait times and ordering concessions, while operators can deliver dynamic peak and off-peak pricing, and enhance visitor safety and security.”

The UAE is positioning itself as a major theme park hub, led by Dubai and Abu Dhabi.