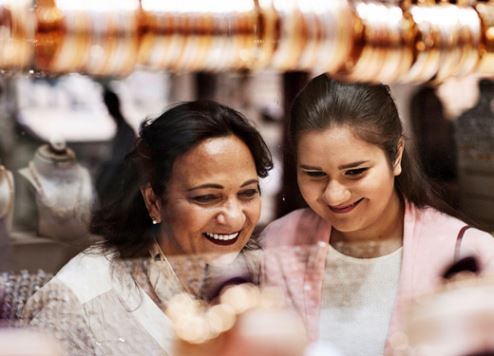 The UAE’s Federal Customs Authority (FCA) has reported non-oil trade growth of two percent in the first half of 2015, amounting to AED534.1 billion compared to AED521.8 billion during H1, 2014.

Commissioner Ali Al Kaabi, head of the FCA, said that UAE total direct non-oil trade was strong compared to some countries in the region that were facing challenging economic conditions.

He said the UAE’s impressive performance reflected the success of the country’s economic diversification policy, as well as the ability of UAE-based businesses to compete in the international marketplace.

"UAE non-oil foreign trade has significantly grown [in recent] years in light of the increasing economic growth of the UAE supported by the flexible trade policy adopted by the government, the matter which shows the success of the UAE in eliminating all the trade obstacles with the foreign world, as well as simplifying and standardising the customs regulations and procedures across all the entry ports of the UAE," Al Kaabi said.

Native and processed gold topped the imported goods list during the first half of the year, valued at AED50.7 billion and accounting for 15% of total non-oil imports.

Motor vehicles ranked second on the imports list with a value of AED24.8 billion, accounting for 7.3% of the total.