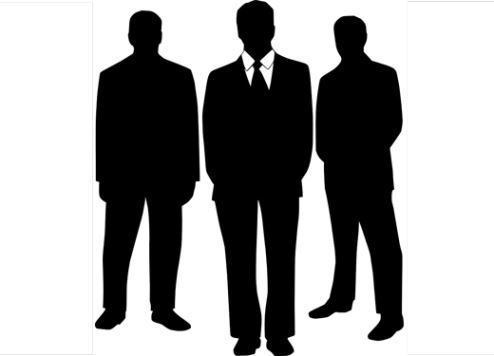 The vast majority of the UAE’s CEOs are confident about prospects for their organisations over the next three years, and they are far more bullish than their global counterparts, the KPMG 2016 CEO Outlook study has found.

They also believe that growth witnessed over the next three years will be organic and driven by new products.

Vijay Malhotra, the CEO of KPMG in the UAE and Oman, commented: “Change is a constant theme in the UAE. Following the recent announcement that the UAE Innovation Week will run for a month beginning 2018, it is encouraging to note that the findings of our UAE CEO Outlook mirror the UAE Government’s vision for the next three years – with a focus on disruption, innovation and digitisation.

“While some of the UAE findings reinforce global trends and leading practices, we find UAE CEOs are generally more optimistic about the next three years than their global counterparts. This is indicative of the UAE’s shift towards a knowledge-based economy that aims to foster growth and development across non-oil sectors.”

The survey also found that most UAE CEOs have identified a strong client focus as a key strategic priority.

Interestingly, three-quarters of UAE CEOs think their organisation will be significantly different in three years’ time – almost twice as many as global CEOs.

UAE CEOs identified industry and government regulations, available talent and company reputation as focal points over the next three years.

Vikas Papriwal, head of markets, KPMG Lower Gulf, said: “It is very encouraging that UAE CEOs across key sectors remain confident of their ability to successfully transform their business despite a challenging economic backdrop. The time for change is ‘now or never’ and UAE CEOs know what they need to do to stay successful in the short term and emerge as winners.”