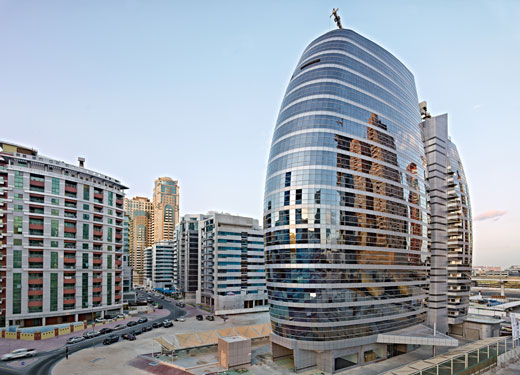 The annual awards programme recognises excellence across every facet of the travel industry, from airlines to hotel and hotel-apartment operators.

This year’s ceremony, which was staged at Grand Plaza Mövenpick Media City, attracted more than 300 VIPs from across the travel industry, including Guest of Honour Michael Ellis, Chief Culinary Officer for Jumeirah and former International Director of the Michelin Guides.

The impressive, 17-storey tower features 210 fully furnished luxury apartments comprising 12 Executive Studios, 96 Director Apartments and 102 Presidential Suites, each of which enjoys a unique configuration thanks to the building’s architectural design.

The Ascott Limited is one of the world’s largest serviced apartment operators, with a portfolio of 100,000 units in 172 cities located in 33 countries. The firm’s vast experience has proven key to Metro Central’s success.