September traffic puts DXB on track for another record year 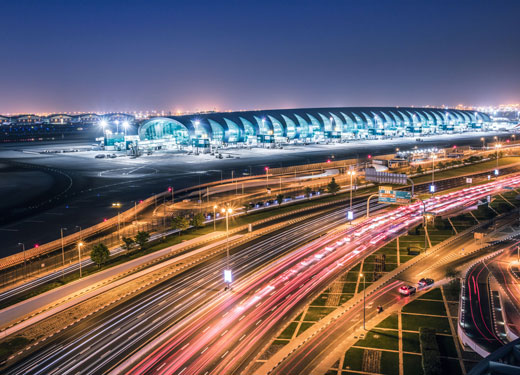 The result brought total traffic for the year to September to 67.5 million.

It was the sixth time in 2018 that DXB’s monthly traffic surpassed the 7 million mark, helping finish off the third quarter with 23.8 million customers, up 1%.

DXB is on track to retain its position as the world’s busiest international air hub in 2018, with the current rate of growth placing total passenger traffic in excess of 90 million, compared to 88.2 million in 2017.