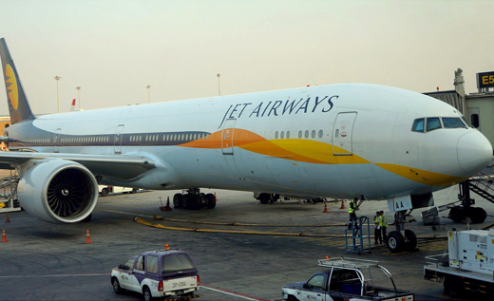 Passenger traffic at Dubai International surged 9.4 percent in November, primarily driven by the growth of Indian airlines serving the destination.

The airport, which is the busiest in the world for international passenger traffic, welcomed more than 6.58 million passengers compared to 6.01 million in November 2015 and India was the top destination country with 958,763 passengers.

This was due to the expansion of capacity and services by Indian operators such as Spice Jet, Jet Airways, Air India and other carriers during the year.

Describing DXB’s performance during the year as very satisfying, Paul Griffiths, CEO of Dubai Airports said: “We are very pleased with the overall growth at DXB in general and passenger traffic in particular, with average monthly traffic nearing 7 million passengers this year. Considering the seasonal rush of travellers we experienced at DXB during the holiday season in December, we are all set to achieve impressive annual growth yet again.”