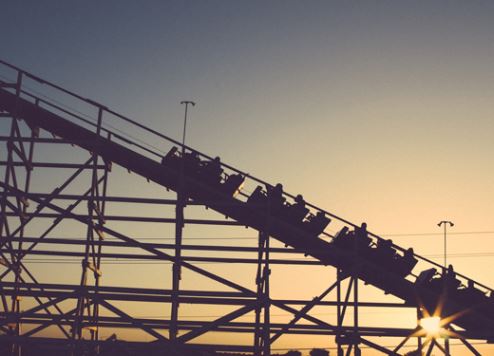 Plans to build an AED1.8 billion (U$490 million) development featuring amusement parks, apartments, shops, restaurants and a cultural centre have been revealed in a move that will further cement Dubai’s position as a global theme park capital.

The company’s CEO, Hayssam El Masri, said work on the project would start at the end of March and that it would take three years to build.

The 2.4 million-square-foot project will be executed in phases and will also include two furnished apartment blocks, he said, but El Masri remained tight-lipped about further development details.

Wonder Park is currently in the process of obtaining preliminary approvals from Dubai Municipality, he said.

“The project will be one of the most attractive entertainment destinations in the region, attracting visitors from all over the world and enhancing the status of the emirate on the world’s map of leading entertainment centres,” he added.

The UAE’s existing and new-generation theme parks will attract more than 19 million admissions a year by 2020 if current trends continue, according to data released by Colliers International.

The forecast was made using existing admissions and arrivals data for Yas Island’s Ferrari World and Waterworld and Dubai’s Aquaventure and Wild Wadi as well as a sample of new and upcoming parks, including IMG Worlds of Adventure and Dubai Parks & Resorts, both in Dubai.

The report said that the new parks will also provide an economic boost for hoteliers, particularly those located in close proximity to these leisure and entertainment destinations.