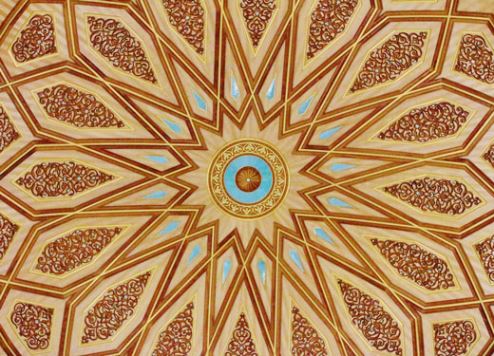 Plans for a new AED7 billion (US$1.91 billion) ‘walled city’ to be built in Dubai have been unveiled, which will showcase Islamic architecture, culture and design throughout the ages.

The centrepiece of the development will be a large mosque. Two other mosques will also be built within the ‘city’ walls, which will feature seven Roman-era style gates.

There will also be traditional shops and hotels, called caravansaries.

No vehicles will be allowed inside the development. Residents and visitors will be transported by carts pulled by donkeys and horses, according to the developer, Loulouat Al Sharq for Investment and Real Estate Development.

“When completed, the city will become a world-class cultural, artistic and tourist monument that is expected to draw a large number of tourists and visitors, especially foreigners,” he added.