Megastar David Guetta to host NYE party in Dubai in 2015 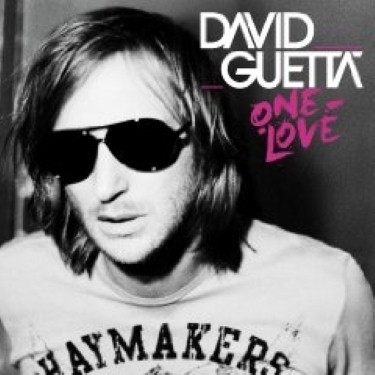 French superstar DJ David Guetta has revealed he will return to Dubai to host its 2015 New Year's Eve party - something that is likely to attract the attention of tourists from across the globe.

He, along with a host of chart-topping acts, will perform at the Dubai Media City Amphitheatre on December 31st.

Guetta - who has been the brain behind some of the biggest hit singles over the last five years - closed the final festival at the Atlantis the Palm's beach space back in 2014, which sold out within minutes of tickets going on sale.

Guetta is one of the biggest names in electronic pop on the planet at the moment, achieving notoriety through a string of smash hits on his own and teaming with other big names in music.

His biggest hits include Dangerous, Titanium, Without You and When Loves Takes Over, and he has collaborated with the likes of Nicki Minaj, Kelly Rowland, Rihanna and the Black Eyed Peas.

Dubai's NYE party is being organised by the Peppermint Experience, which has a history of putting together some amazing events at the Dubai World Trade Centre to help party revellers ring in the new year.

Due to Guetta's popularity with fans from all around the world, it is expected that tickets for this year's celebration will be gone within the blink of an eye. Limited early-bird tickets are now available - priced at AED 350 (£62) - by registering at peppermint-experience.com.

The event is likely to boost hotel occupancy rates, as the thousands of people attending Dubai's NYE party will be looking for somewhere to stay during their time in the emirate.