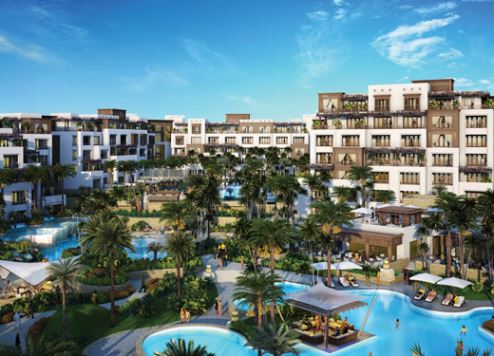 The Jumeirah Group, a strategic partner of The First Group, is on track to open its newest Dubai property later this year.

The name ‘Al Naseem’, which means a gentle wind or sea breeze in Arabic, reflects the location of the hotel on the shoreline of the Arabian Gulf and the open aspect of its design.

Facilities will also include two banqueting rooms, each measuring 75 square metres, which will complement the existing conference and events facilities at Madinat Jumeirah.

“Bringing a fresh new feel of energy, exuberance and excitement to the Madinat complex, Jumeirah Al Naseem aims to show a different side of Dubai, appealing to discerning travellers who like to explore and may not have considered Dubai before,” said a Jumeirah spokesperson.

“It joins the grand Jumeirah Al Qasr, the peaceful and recently renovated Jumeirah Mina A’Salam and the exquisite summerhouses of Jumeirah Dar Al Masyaf, to become the fourth hotel within the Arabian Resort of Dubai.”