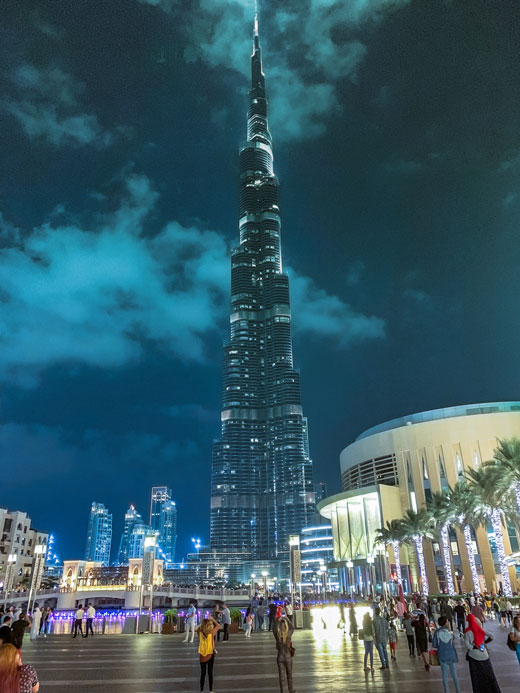 Dubai ranked third in the council’s list of global cities benefiting from tourism spend, with Hong Kong topping the list with $43.9 billion and Macau in second position with $36.1 billion.

Dubai also ranked seventh globally in terms of travel and tourism’s direct contribution to the economy, accounting for 11.5% of GDP in 2018.

According to the WTTC, international visitors are crucial to Dubai’s economy, with the inbound segment accounting for 89% of total tourism spend in the emirate in 2018.

In addition, three of the top 10 fastest-growing cities for employment in travel and tourism are located in MENA and include Dubai.

“The cities featured in this report from the MENA [region] represent the critical importance the travel and tourism sector has on communities in terms of growth and employment,” said WTTC president and CEO Gloria Guevara. “The cities’ growth and contribution to GDP remind us of the importance of emerging and developing economies within this sector.”

Dubai is the fourth most visited city in the world – a title it has held for the past five years, according to Mastercard’s Global Destination Cities Index (GDCI).

The city welcomed 15.93 million international overnight visitors in 2018 and has built on this success in 2019 with 13.5 million visitors reported in the first 10 months of the year (January to October), according to Dubai Tourism data.

Dubai also retained its seventh ranking among the top 10 most visited destinations in the world and was number one in the Middle East and Africa, according to Euromonitor International's recent top 100 City Destinations 2019 report, which showed the city racing ahead of New York, Istanbul, Kuala Lumpur and Rome.

"The city will continue to dominate the rankings this year, thanks to greater investment in the tourism sector as well as in infrastructure, and more focus on delivering initiatives that promote tourism, such as a free transit visa for travellers for two days," said Rabia Yasmeen, senior analyst for Project Lead Travel at Euromonitor International.

UAE to represent 90% of ME leisure tourism...