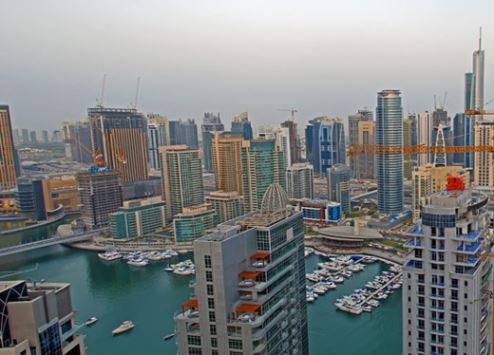 Indians were the second largest group of investors in the Dubai property market after Emiratis in H1 2016, according to new data from the Dubai Land Department (DLD).

Nearly 26,000 investors, comprising 149 nationalities, made total investments worth AED 57 billion (US15.5 billion) in the Dubai real estate market during the first six months of the year, the department said.

Gulf Cooperation Council (GCC) investors pumped in AED 22 billion ($5.98 billion) through 8,000 deals. After the UAE, Saudi Arabia was the second biggest source market for investment during the period, spending AED 4 billion ($1.08 billion) through 1,946 transactions. Kuwaitis came in third with more than AED 1 billion ($272 million) with 743 transactions, followed by Qatari, Omani and Bahraini nationals.

DLD director general Sultan Butti Bin Merjen said: “The Dubai real estate market has managed to maintain its robust appeal this year and is now emerging as one of the foremost property investment destinations in the world, bolstered by the decline in some regional economies and serious challenges faced by other countries around the globe."

Last month the DLD unveiled the initial findings from its H1 2016 transactions report revealing AED 113 billion ($30.7 billion) of transactions - including sales, mortgage, investment and other deals – were made in Dubai in the first six months of the year. The latest figures only relate to investment transactions.