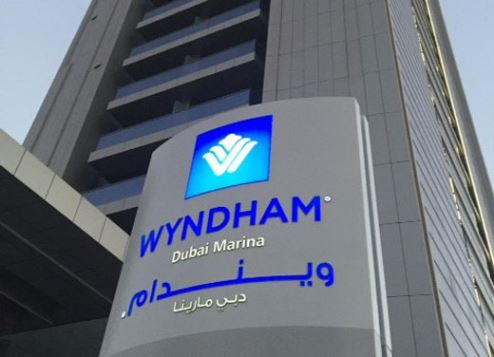 Demand for hotel rooms in Dubai reached an all-time high in November 2017 with above average occupancy rates reported, according to hospitality industry analyst STR.

Occupancy remained above the November average of 83.6 percent and notably, eclipsed the 90 percent mark on four consecutive days during the Dubai Airshow, which took place from November 12 to 16 at Dubai World Central (DWC) and witnessed a 20 percent hike in attendance figures compared to the last event in 2015.

The emirate currently has 29,226 hotel rooms in 95 projects in various stages of planning – the largest construction pipeline in the Middle East.

The First Group has several new hotel projects in the pipeline including Wyndham West Bay Dubai Marina Hotel, which is scheduled to open in the second half of 2018, while Millennium Place JVT Dubai, currently under development in Jumeirah Village Triangle and Ramada Plaza JVC, which is being built in Jumeirah Village Circle, will both be open in time for Expo 2020 Dubai.

The property development firm already operates two hotels in Dubai – TRYP by Wyndham Dubai, which opened in the sought-after Barsha Heights district this year and Wyndham Dubai Marina, which debuted in February 2016.

Dubai Government has set out ambitious targets for the development of the midscale and upscale hotel sectors as it prepares to welcome more than 20 million international arrivals annually by 2020, the year the city hosts the World Expo.

TFG’s strategy is to expand its hotel portfolio in strategic locations across the emirate, opening upscale properties that meet this market demand.