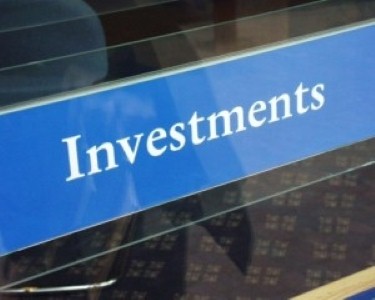 Over the last few years, the amount of money being put into Dubai's property market has been on the rise, with the total value of transactions carried out in the first quarter of 2015 being AED12 billion (£2.16 billion).

This sum was paid by investors of 123 different nationalities, indicating the popularity of the emirate's real estate among buyers from overseas.

Affluent Indians were the biggest non-Arab investors in the emirate's real estate, with 1,000 pumping AED3.04 billion into the market.

Buyers from the UK are also investing large sums of money into Dubai's property sector, coming second in the rankings, with 669 Brits paying AED1.89 billion in the first three months of the year.

The third-most prolific buyers of real estate were Pakistani nationals, with 953 parting with AED1.392 billion. Iranians and Russians came fourth and fifth, as they invested AED633 million and AED509 million respectively.

Overall, the value of all property transactions in the first quarter of 2015 totalled an impressive AED64 billion, marking an increase of AED3 billion compared to the same period of 2014.

Sultan Butti Bin Mejren, director general of the DLD, commented: "The figures in this report are showing a well-established trust in our real estate market, as well as full preparations and readiness with for quantum leaps in the next few years to receive the Expo 2020."

Among GCC buyers, those from the UAE topped the rankings, making transactions worth a total of AED5.79 billion between 980 investors. Saudi Arabians came second, purchasing AED1.89 billion between 604 buyers, while Kuwaiti nationals spent AED500 million.

Qataris bought AED522 million worth of property and Omanis invested AED147 million into the market .