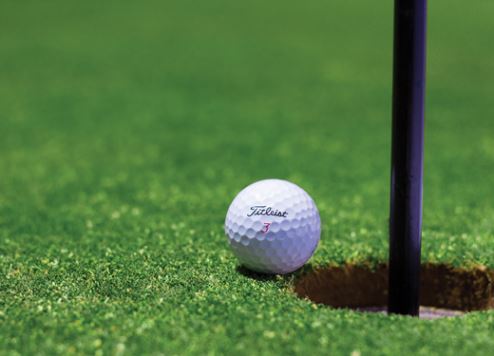 The new deal includes Emirates becoming an Official Partner of The 2018 Ryder Cup.

The 48th edition of The Ryder Cup, scheduled to be held at Le Golf National in France in September 2018, will host 24 of the best golfers from Europe and the USA.

The agreement renewal means that Emirates will continue to be a sponsor for the existing nine European Tour events, which culminate in the prestigious DP World Tour Championship, Dubai. They are: the BMW PGA Championship, the Nordea Masters, the D+D Real Czech Masters, the Aberdeen Asset Management Scottish Open, the Portugal Masters, the Italian Open, the Joburg Open, the South Africa Open Championship and the Nelson Mandela Championship.

Emirates Airline president Sir Tim Clark said: “We’re pleased to announce our continued partnership with the European Tour. Golf is one of the world’s most popular sports and Emirates proudly links golfers and fans alike to top golfing events and destinations around the globe.

“As the Official Partner of The 2018 Ryder Cup in France next year, we look forward to further strengthening our relationship with the European Tour as well as engaging with millions of golf fans around the world.’’

Keith Pelley, chief executive of the European Tour, said: “We are delighted to continue our partnership with Emirates on the European Tour until 2021 and we also welcome them on board as an Official Partner of the 2018 Ryder Cup.

“I have no doubt our continued partnership with such a well-established and iconic global brand, and one which has vast experience in the sports sponsorship market, will be hugely beneficial not just to the European Tour but also to The Ryder Cup.”

Emirates currently supports 19 events on the European Tour International Schedule, as well as the Race to Dubai.

The 2017 European Tour will feature the ninth edition of the Race to Dubai, the winner of which will be crowned European Number One at the end of the season.

The reigning Race to Dubai champion is Sweden’s Henrik Stenson, while other players to have held the honour include former World Number Ones Lee Westwood, Martin Kaymer, Luke Donald and Rory McIlroy.