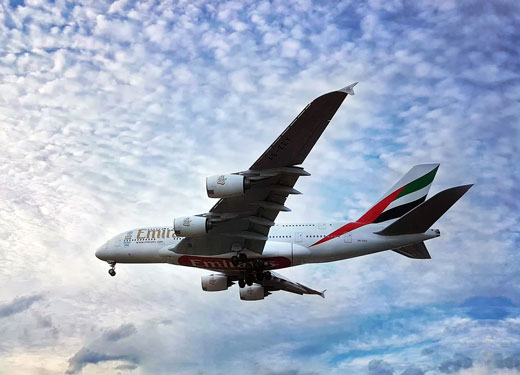 Eastern Europe once again proved the airport’s fastest growing source market in July, with traffic rising a massive 24.4%, thanks largely to the growth in flydubai’s route network to key destinations in the region.

The CIS ranked second in terms of overall growth, with traffic rising 18.34% year on year, while African traffic increased 9.7%. Other strong-performing destinations included Bishkek, Baku and Almaty, according to operator Dubai Airports.

Currently, more than 140 international airlines operate services to and from DXB.

Meanwhile, Dubai Airports CEO Paul Griffiths has revealed that the expansion of Al Maktoum International Airport in Dubai South, which will raise annual capacity to 26 million passengers, is almost complete.

“The new facilities are very impressive,” he said. “There are 24 new boarding gates, seven new baggage reclaim carousels, and an increase to 104 check-in desks.”

Discover more about the thriving Tourism in Dubai. Let us be your guide! .