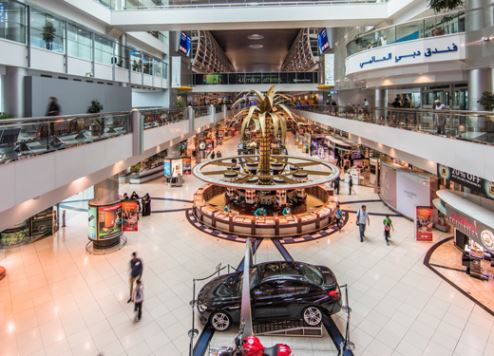 Passenger traffic at Dubai International (DXB) surpassed 43 million in the first half of 2017, according to the latest traffic report issued by operator Dubai Airports.

Monthly passenger traffic in June totalled 6,084,674 compared to 5,857,503 in June 2016, marking a rise of 3.9 percent. The relatively modest growth was the outcome of the Holy Month of Ramadan falling in June, a traditionally slow period for travel.

The average number of passengers per flight during the first half was 218, up 6.9 percent compared to 204 during the same period in 2016.

“We are pleased with the growth in the first half, and with the rush of travellers expected to hit [its] peak at the end of school holidays later next month, we are looking forward to another quarter of positive growth,” said Paul Griffiths, CEO of Dubai Airports.

“We will continue to focus on improving service quality at DXB by bringing in new experiences and services to engage and delight our customers.”