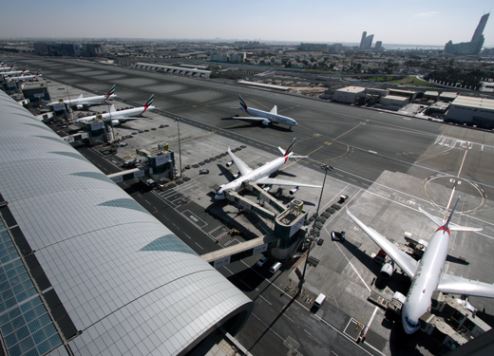 Passenger traffic at Dubai International Airport reached a record 40.5 million in the first half of 2016, up 5.8 percent compared to the corresponding period in 2015.

The result came despite a one percent fall in traffic in June, from 5,914,671 recorded in June 2015 to 5,857,503, which the airport operator Dubai Airports attributed to a drop-off in demand caused by Ramadan.

“We’ve had a record first half and the second half is underway with what could be a banner month thanks to the start of the holiday season in July and the week-long break for the Islamic festival of Eid Al Fitr,” said Paul Griffiths, CEO of Dubai Airports.

“In July we have seen very high volumes, particularly in connecting traffic as vacationers increasingly choose Dubai as an intercontinental hub as well as being a popular destination in itself. We deployed additional staff at touchpoints across the airport and launched theHangout@DXB campaign to reach out to travellers, keeping them informed of the latest events, and travel tips to make their journey easier.”