DXB breaks yet another traffic record for August 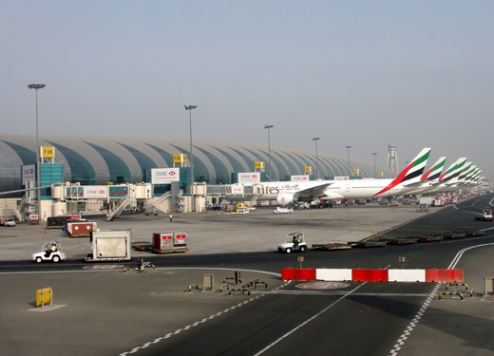 The year-to-date traffic topped 55.85 million passengers, up 6.9 percent compared to the 52.26 million recorded during the first eight months of 2015.

The seasonal rush of travellers, in particular UAE residents returning for the start of the academic year, boosted traffic, which led to a bumper month.

Spurred by additional capacity and new services launched by a number of carriers including Emirates and flydubai, Eastern Europe was the fastest-expanding market in terms of percentage growth (67.9 percent), followed by Asia (13 percent), South America (11.7 percent), and the Indian Subcontinent (11.7 percent).

The average number of passengers per flight during the month was 237 – one of the highest DXB has ever seen.

“Looking back, it’s astonishing to see how quickly a tiny airport that was once a re-fuelling stop for airlines has turned into the world’s number one international hub.

“Over these five-and-a-half decades, DXB has welcomed more than three quarters of a billion passengers.”