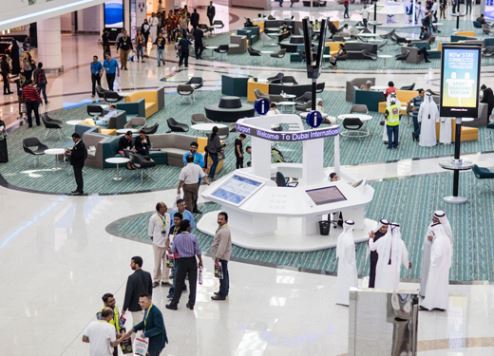 Passenger traffic at Dubai World Central (DWC), Dubai’s second airport, grew by more than 35 percent in the first half of 2017, according to operator Dubai Airports.

The first half numbers were boosted by consistent growth in the second quarter during which passenger traffic totalled 221,213, up 45.1 percent compared to 152,465 during the same period in 2016.

“Overall, DWC performed well in the first half of the year with both scheduled and chartered carriers contributing to traffic volumes at the airport,” said Paul Griffiths, CEO of Dubai Airports.

“DWC’s continuing growth as an important travel and logistics hub is driven by advantages the facility offers to both airlines and passengers – from easy availability of slots to quick turn-around times, access to new catchment area, and quick transit times for passengers.

It is also home to 26 scheduled cargo operators that fly to as many as 70 destinations around the world. DWC is undergoing a major expansion that will see its annual capacity increase from the existing five million passengers to 26 million passengers.