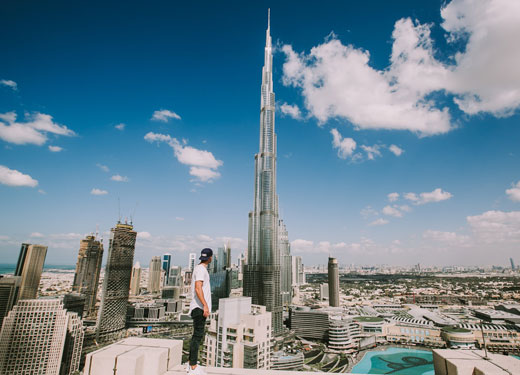 Dubai continues to consolidate its reputation as one of the world’s most popular destinations, with a record 12.08 million business and leisure tourists visiting the city in the first nine months of 2019.

The figure eclipsed the previous benchmark of 11.58 million set during the same period in 2018.

India retained its position as the city’s top source market, with 1.393 million arrivals during the nine months to September.

The GCC and Western Europe proved Dubai’s top regional source markets, accounting for 20% of all arrivals respectively, followed by South Asia with 12%.

Dubai’s hotel sector benefitted from the influx of visitors, with occupied room nights reaching 23.12 million during the period, up from 21.89 million a year prior.

“The city’s most recent wins at the World Travel Awards 2019 are testament to the continued efforts in showcasing Dubai’s capabilities on the global stage, bringing to the forefront the city’s focus on innovation, entrepreneurship and economic growth while maximising its potential through a continuously evolving business-enabling ecosystem.”