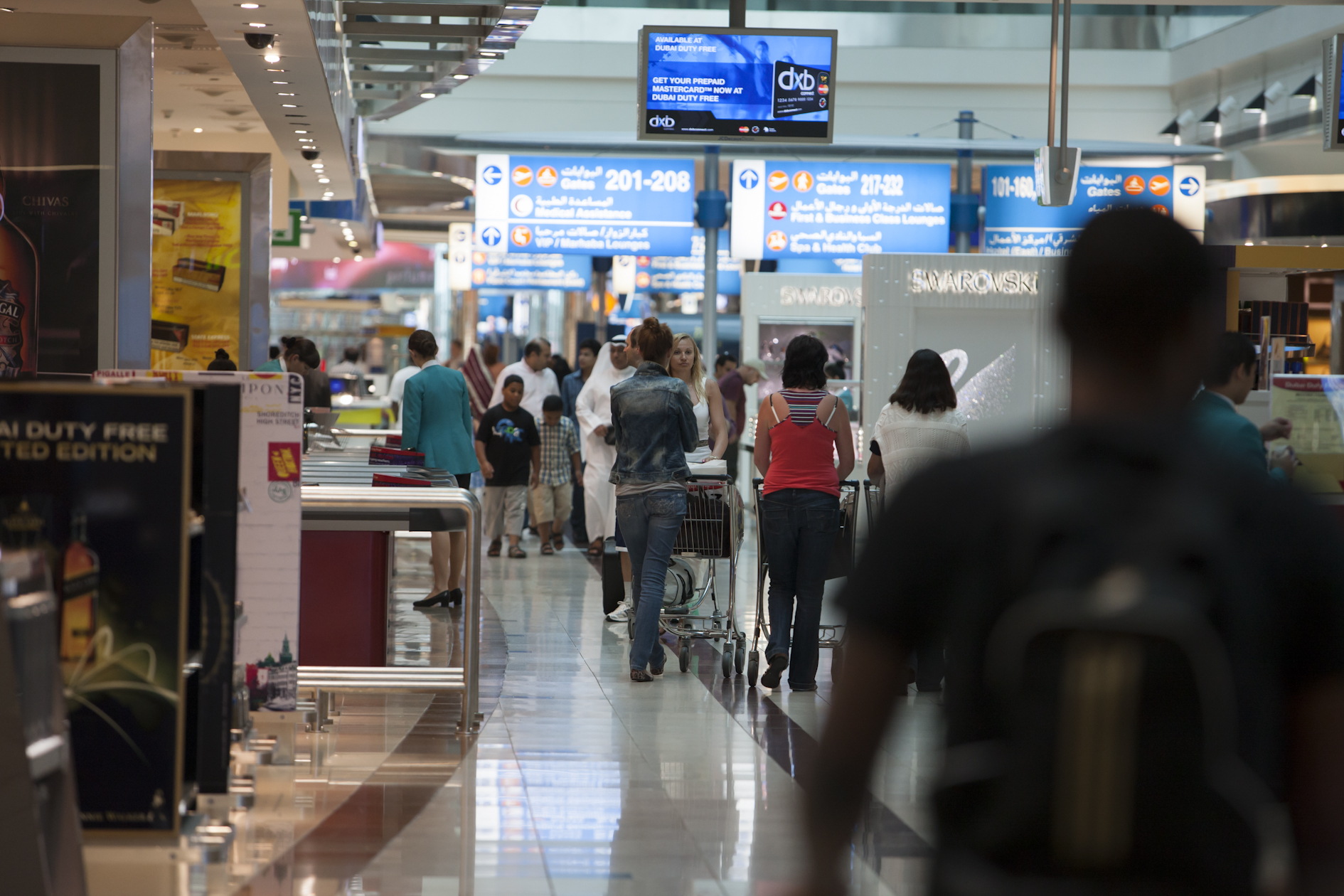 Dubai International Airport (DXB) celebrated another period of growth in passenger traffic in April, with more than 7.6 million passengers using the airport during the month, according to the latest data issued by operator Dubai Airports.

India retained its position as the top destination for passengers departing DXB, with the total number reaching 1,027,267. Saudi Arabia ranked second with 556,640 passengers, followed by the UK with 530,404 passengers and Pakistan with 369,493 passengers.

Western Europe was the most important regional source market, accounting for 22 percent of all arrivals.

Dubai’s hoteliers reported 10.96 million occupied room nights during the surveyed period, up from 10.63 million a year prior. Meanwhile, the average occupancy rate across all hotels in Dubai was 86 percent.