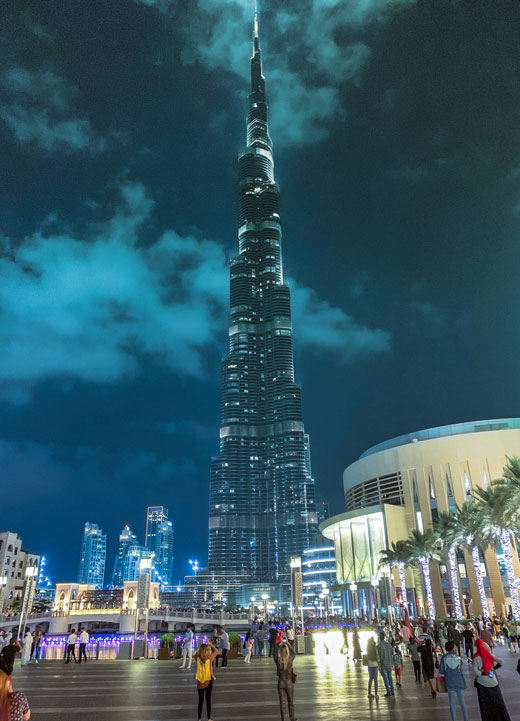 Dubai’s tourism sector growth continues to impress in the first half of 2019, with new government data revealing the city welcomed 6.26 million international visitors in the January-April period, up from 6.09 million during the same time in 2018.

India retained its ranking as the city’s top source market, with 726,000 visitors during the first four months of 2019, despite this figure being slightly down on the 797,000 who visited in 2018.

Other key indices also showed positive growth. Dubai’s hotel sector enjoyed a rise in occupied room nights during the first four months of the year (11.52 million compared to 10.96 million in 2018), while the average occupancy rate across all categories was 83%. Dubai’s guestroom inventory totalled 118,449 in April, up from 110,274 a year earlier, which is testament to the continuing expansion of the city’s hotel industry ahead of Expo 2020, which will be staged in Dubai from October 2020 to April 2021 and is expected to attract 25 million visitors.

Dubai welcomed 15.92 million international visitors, up from 15.79 million in 2017. Dubai’s tourism authorities are confident of reaching their long-term goal of welcoming 20 million visitors to the city in 2020.