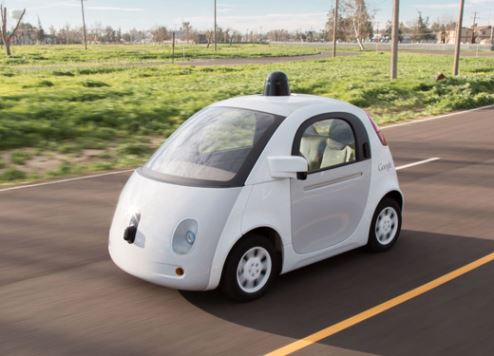 The first driverless cars may hit the roads of Dubai in time for World Expo 2020.

So says professor Karim Karam, who is exploring opportunities to roll out smart mobility concepts UAE-wide - an initiative he is spearheading at the Department of Engineering Systems Management at Abu Dhabi’s Masdar Institute of Science and Technology.

The driverless cars would pick you up from home, identify the quickest, safest and most energy-efficient route, find a parking space and pay for a virtual ticket with digital currency. They could also tell you when they need a service and send diagnostics so passengers can optimise the vehicle’s performance.

Professor Karam notes that both Google, Apple and Mercedes-Benz are working on driverless vehicle prototypes.

“And if Apple is working on it, then you know something is going to happen,” he said in an interview with UAE media.

Masdar City aims to become the world’s most sustainable eco city, developing a ‘greenprint’ for how urban areas can drastically reduce energy, water and waste.

With a view to operating a carbon-neutral environment, cars are banned in Masdar City – the PRT pods are used instead.