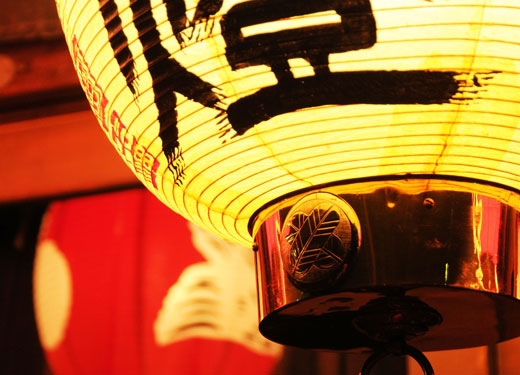 Dubai’s bid to attract a greater number of visitors from China will take a major step forward with the announcement of a plan to build the region’s largest Chinatown within the retail district of Dubai Creek Harbour.

The new China-themed destination will be located at the heart of the Creek-side megadevelopment, which will also be home to Dubai’s new tallest skyscraper, Dubai Creek Tower.

It will be a mixed-use precinct, with retail stores, F&B outlets, and other Chinese-themed attractions.

Master developer Emaar expects Chinatown to become a major tourist attraction in its own right.

The launch of the development coincides with the visit of Chinese President Xi Jinping to the UAE.

“The UAE and China share strong bilateral trade and cultural relations, which are bolstered by the presence of over 200,000 Chinese citizens who live in the UAE and the hundreds of thousands of Chinese visitors that the nation welcomes annually,” said Mohamed Alabbar, chairman of Emaar Properties.

“The development of the new Chinese retail and lifestyle district at Dubai Creek Harbour - as well as Emaar’s expansion into China, both in property and hospitality - highlight our commitment to the country, and our focus on contributing to the strength and success of UAE-China relations.”

The launch of the Chinatown development comes amid a concerted effort by Dubai authorities to build closer ties with the world’s second-largest economy.