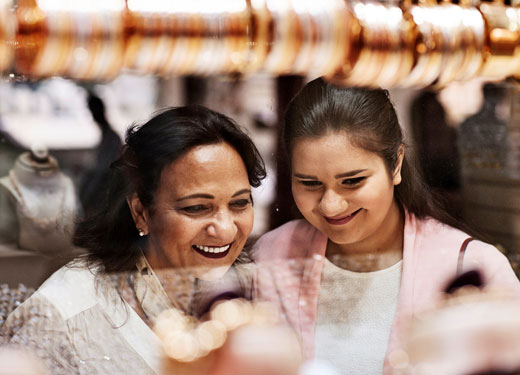 The GCC will welcome 9.8 million visitors by 2024, a significant 81% increase on the 2018 figure of 5.4 million, according to the latest data from Colliers International.

More than 20% of India’s total outbound market will travel to the GCC by 2024, with business and leisure underpinning this demand, statistics published ahead of Arabian Travel Market (ATM) 2020 have revealed.

“This influx of Indian visitors to the GCC shows no sign of abating, with every reason to believe India will maintain its position as a top source market as the region prepares to welcome an estimated increase of 81% by 2024, providing a significant boost to the region’s tourism industry as we look ahead,” said Danielle Curtis, Exhibition Director ME, ATM, which will take place at Dubai World Trade Centre from 19-22 April, 2020.

“This projected growth is being supported by a number of key stakeholders in the region, from immigration initiatives and mega events, to hotels, F&B venues, resorts, theme parks and malls – all of which appeal to Indian travellers.”

Curtis said ATM was witnessing this growth first-hand, with 10% of total buyers attending the 2019 show hailing from India.

“In terms of potential, we are only scratching the surface as the Indian middle class represents just 3% or 40 million of the total Indian population and average real wages are set to quadruple between 2013 and 2030,” she added.

In 2018, the UAE welcomed 2.89 million Indian tourists with this figure expected to reach 5.29 million by 2024, increasing at a CAGR of 11%, according to Colliers, which is ATM’s official research partner.

In addition, India retained its position as Dubai’s top source market for inbound tourism, with almost one million Indian visitors arriving in the emirate during the first half of 2019.

Last year, Indian nationals accounted for approximately 26.1 million global outbound trips, with reports from the UNWTO estimating this figure will increase by 92% to reach more than 50 million by 2022.

Indian tourists are among the world’s highest spenders while travelling abroad, with outbound travel and tourism expenditure to increase from $21.4 billion in 2018 to $39.3 billion by 2024.

On average, Indian travellers spent approximately $1,100 per trip made to the GCC in 2018, according to the latest data from Euromonitor International, with business and experience-seeking tourists likely to spend at least 15% more per trip.