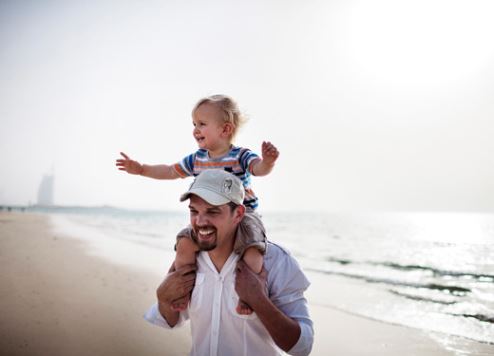 Dubai will emerge as a leading family destination in 2016 as a raft of world-class theme parks open their doors, the CEO of Dubai Tourism, Issam Kazim has declared.

“Families across the UK and Europe will recognise our emirate as THE destination of choice for 2016,” he told delegates at this year’s World Travel Market (WTM), which was staged at ExCeL London (November 2-5).

“Dubai’s range of attractions, experiences and events already holds great appeal for families from across all of our source markets, and with four major theme parks opening in Dubai next year, this is set to be significantly enhanced.”

The first attraction to open in 2016 will be the world’s largest indoor theme park, IMG Worlds of Adventure. Conveniently located 20 minutes from both of Dubai’s airports, the project comprises four themed zones – Cartoon Network, Lost Valley Dinosaur Adventure, MARVEL and IMG Boulevard - and will launch in Q1.

The remaining three theme parks opening later next year will belong to Dubai Parks & Resorts, situated in the Jebel Ali area of Dubai South. Motiongate Dubai is inspired by all things Hollywood; Bollywood Dubai takes its theme from India’s colourful movie industry; while Legoland Dubai will bring to life the famous toy bricks from Denmark.

Other soon-to-be completed attractions include Dubai Safari Project and Wire World Meydan Adventure Park, both of which are designed to enhance Dubai’s family appeal. These are complemented by the emirate’s existing attractions such as the Wild Wadi and Aquaventure waterparks, Ski Dubai, Kidzania, Segaworld Bounce Middle East, and Dubai Aquarium.

Dubai Tourism was joined by 62 of the emirate’s leading tourism brands including attractions, hotels, and tour operators at WTM, which is visited by travel professionals from the city’s top tourism source markets – the UK and Europe.

Together, members of the Dubai contingency delivered a unified message that families should place Dubai at the top of their must-visit destinations in 2016.

The UK has been one of Dubai’s top three source markets for inbound tourism for more than 10 years in a row. Of Dubai’s record total of 13.2 million international overnight visitors last year, more than one million came from the UK, underlining the market’s strength and importance.