Dubai 'stronger as a non-oil-based economy' 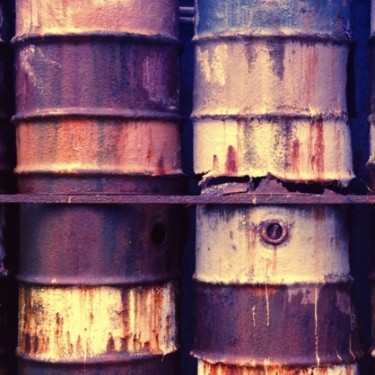 Dubai has a stronger economy now that it has moved away from oil and is focused on other industries, such as tourism and business.

The decline in prices for the commodity, which started back in 2014 and saw barrels drop to below $50 (£31.90) each, underscores the emirate's decision to move away from oil and concentrate on other sectors.

According to the National, speakers at a recent Bloomberg conference, who convened to discuss the impact of falling oil prices on Dubai, were optimistic.

Output in the emirate has fallen steadily since the early 1990s, while other sectors - such as tourism, trade, aviation and finance - have grown rapidly, meaning the commodity now makes up less than two per cent of the region's gross domestic product.

Dubai has become a land of superlatives, home to the world's largest tower, busiest international airport, largest man-made port and what is set to become the globe's biggest airline - suggesting it has no need for oil to support its growth.

It has also taken enormous steps towards becoming green and has been named as the centre of sustainability by the United Nations Industrial Development Organization, which will see it focusing on research and development in this area.

The emirate will act as a catalyst for innovation in sustainable energy technologies and firms in the UAE and wider Middle East.

Tourists and investors have also been flocking to the emirate's shores for holidays or to snap up property, which is another sector that is also booming.