Dubai sports industry worth more than US$1.7bn a year | The First Group

Dubai sports industry worth more than US$1.7bn a year 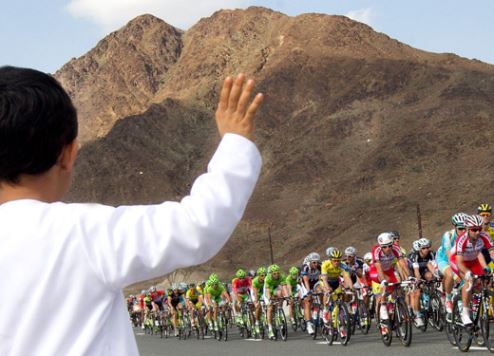 The economic footprint of Dubai’s burgeoning sports industry now exceeds US$1.7 billion annually, a new study by Deloitte has revealed.

The sports sector accounts for around 0.8 percent of Dubai’s GDP and its economic scale and contribution is almost on par with other major economically developed countries, the report confirms.

Dubai’s annual calendar of more than 300 events makes the largest economic contribution given they attract more than one million spectators each year.

Dubai is recognised as one of the world’s top golf tourism destinations, with more than 16,000 golfers travelling to the emirate to play its 11 courses annually. The report found golf contributes $270 million of gross expenditure to Dubai’s sports economy, $131 million of which originates from overseas.

Sports facilities and local participation play an important role in the sports industry, which now employs more than 14,500 people in Dubai.

“In Dubai we have long recognised that sport plays an important role in the growth and appeal of any global city and have worked strategically to invest in resources and capabilities across the sector,” said His Excellency Saeed Hareb, secretary general of the Dubai Sports Council.

“We have been building our sports industry for more than 40 years, with a continued focus on the future. The Deloitte report highlights what has been achieved and demonstrates the strength of Dubai’s existing offering in world-class events and facilities.”

He said Dubai remained committed to sport with the report highlighting “future opportunities which will be used to inform our ongoing strategic thinking as we continue on our journey to become one of the world’s international sporting destinations”.