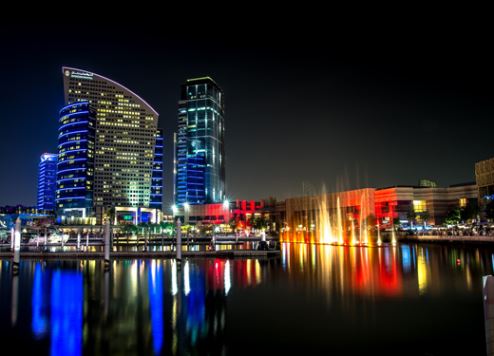 Around 260,000 square metres of new space was added to Dubai’s retail sector in 2016, the highest volume since 2010, consultancy firm JLL has revealed.

The largest single expansion could be found at Dubai Festival City, which added around 20,000 square metres of retail space in Q4.

Other notable completions during the year included phase 2 of The Avenue in City Walk and the Ibn Battuta Mall phase 2.

Dubai's Emaar Malls, a unit of Emaar Properties and the owner of several shopping centres including Dubai Mall, reported a 3.9 percent rise in net profit to $123 million in Q4, 2016, compared to $118 million during the same period the previous year.

Consumer sentiment is also on the rise, with visa card transactions up 5 percent in the first two weeks of the Dubai Shopping Festival (DSF) compared to the same period the previous year.

An increasing number of consumers were using their cards to pay for restaurants, attractions and theme parks and to take advantage of the deals and offers available during DSF, Visa said.