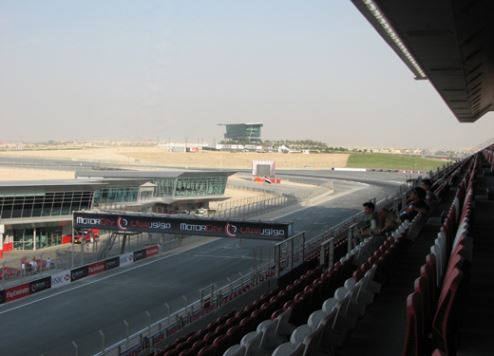 The new shopping mall set to open in Dubai’s Motor City next year will spur further development in one of the city’s most popular precincts.

First Avenue is part of an AED500 million (US$136 million) investment that will transform Motor City into a retail and social hub for neighbouring precincts, including Dubai Sports City (DSC), home to several properties developed by The First Group.

Based on the edge of Dubai Autodrome, First Avenue is a two-story development that stretches across 500,000 square feet, with a one-kilometre roadway linking each end. The new mall will have 70 high-street retailers and 15 casual dining restaurants.

Owned and operated by Saudi Arabia’s Al Tawfeeq for Development and Investment (ATDI), First Avenue will open in the first quarter of next year.

It is strategically located in a rapidly growing suburban area of Dubai, not only close to DSC, but Arabian Ranches, Al Barari, Silicon Oasis, Nshama, Mudon, Studio City and Dubai Production City. It is a short drive from Al Maktoum International Airport and the Expo 2020 site.

First Avenue will have a children’s entertainment area, as well as an underground car park with 400 spaces.

Facilities at Dubai Autodrome include indoor and outdoor karting, a racing experience, and a laserdrome.

ATDI general manager Dr Ramy Moussly said: “This is a project differentiated by the excitement of the race track and the contemporary style of the shopping and hotel experience, set against the backdrop of a rapidly growing suburban quarter of Dubai.”