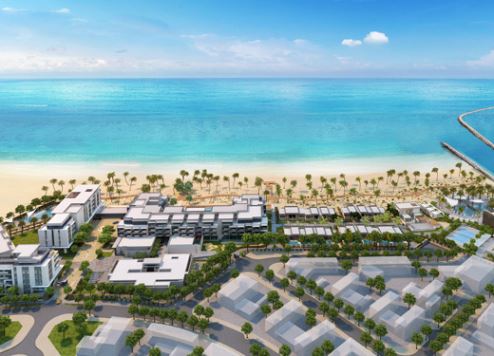 More than 10,000 new hotel rooms will come online in Dubai during 2016, a new report has revealed.

The Dubai Hotel Market Overview, prepared by Jones Lang LaSalle (JLL) for The Hotel Show Dubai 2016, reveals that 621 new hotel rooms opened in Dubai during Q1 2016, and 9,400 additional rooms will be added to the market by the end of the year.

“This is an important and exciting time for Dubai’s hospitality and leisure industry,” said Gary Williams, event director of the dmg events hospitality portfolio including The Hotel Show and The Leisure Show.

“Over the course of the next six months, world-famous brands including W Hotels & Resorts, Hard Rock Hotels, and Nikki Beach are entering the Dubai market for the first time, while two major new theme parks – IMG Worlds of Adventure and Dubai Parks and Resorts – are set to open their gates.”

Alexander Schneider, general manager of the Nikki Beach Resort & Spa Dubai commented: “More than 40,000 people visited the Nikki Beach Club Dubai in its first three months of opening, and our hotel, villas, residences and the first Nikki Spa in the world, will open here by the end of 2016.”

More than 25,000 hospitality industry professionals are expected to attend the 17th edition of The Hotel Show Dubai and co-located event, The Leisure Show, which will be staged from 17-19 September at the Dubai World Trade Centre (DWTC).