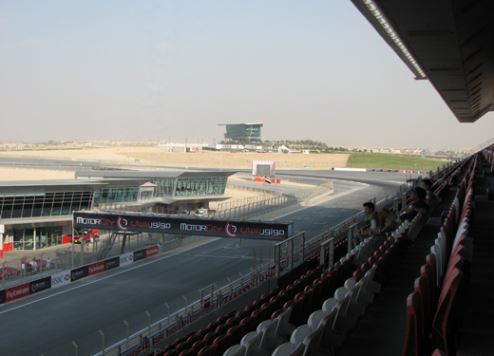 Plans to revive a Formula One-themed attraction are now in discussion to bring a US$163.35 million mixed-use project to Motor City, close to The First Group’s residential properties in neighbouring Dubai Sports City.

Initial plans for a $544.49 million F1-X Dubai — a theme park dedicated to the Formula One car racing competition — were put on hold in the aftermath of the global financial crisis.

However, the land usage plan has been redesigned with half of the land allocated to theme park and the remaining for mixed-use development.

There are also plans to relaunch the $81.67 million The Link Motor City project, which will have a retail component and a three-star hotel, with at least two more hotels planned for the Motor City area.

Meanwhile, a new European-Style mall, First Avenue, will open its doors in Motor City this year. More than $136 million has been ploughed into the development, which will feature an indoor-outdoor boulevard.

The mall will feature 70 high-street retailers and 15 casual dining restaurants. It will also have a children’s entertainment area and an underground car park with 400 spaces.

A four-star 150-room hotel, adjoining the mall, will be operated by Park Inn by Radisson. The hotel will overlook the race track at Dubai Autodrome and include an all-day restaurant, lobby, meetings and events space, gym, spa and swimming pool. It can be accessed directly from the mall.