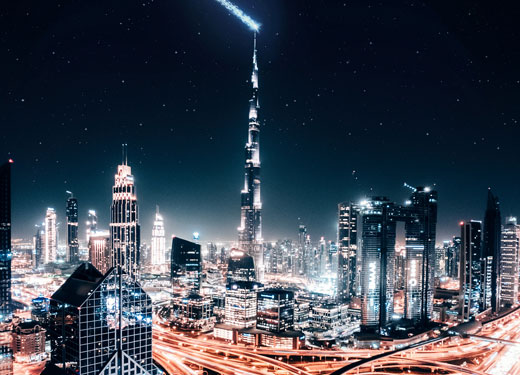 Dubai topped the list for the fourth year in a row with average visitor spend per day reaching a record US$553, beating second-placed Makkah in Saudi Arabia, which reported total visitor expenditure of $20.09 billion and average daily spend of $135.

In terms of average daily expenditure, Paris ranked second with a figure of $296.

MasterCard predicts Dubai will further extend its lead in the rankings in 2019, with visitor expenditure forecast to rise 4.18% year-on-year.

Dubai also consolidated its position as the fourth most-visited destination on the planet, welcoming 15.92 million visitors in 2018.

Bangkok remained the world’s most visited city with 22.78 million international guests, followed by Paris with 19.1 million and London with 19.09 million. Singapore rounded out the top five most popular destinations with 14.67 million visitors.

All top 10 cities welcomed more international overnight visitors in 2018 than 2017, with the exception of London, which reported a YoY decline of nearly 4%. MasterCard’s forecast for 2019 indicates across-the-board growth, with Tokyo expecting the largest uptick in visitors, the firm said in a statement.