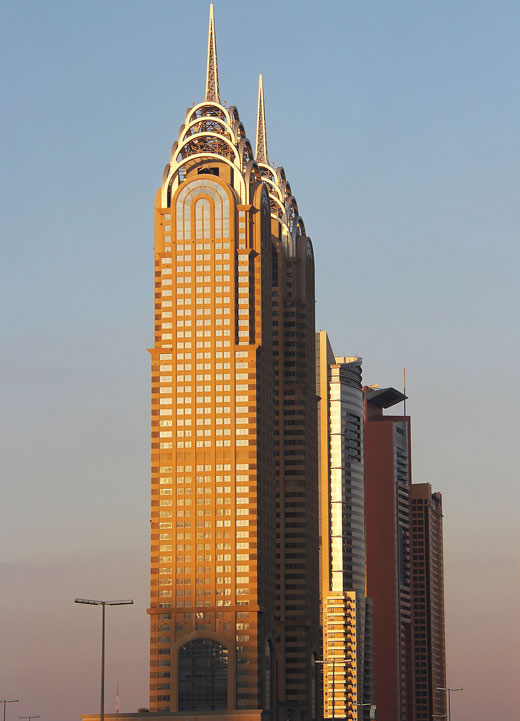 According to the DED, the impressive growth in new business resulted in the creation of 9,661 new jobs.

DED data showed commercial businesses accounted for 58% of the new licences, followed by ‘professionals’ with 39.3% of the total; tourism with 1.9%; and industry with 0.8%.

The number of trade name reservations, which typically prefaces the launch of a new business, rose 11.4% year on year to 3,656 in March, while the number of Initial Approvals reached 2,921, and the number of Commercial Permits reached 1,677.

The overall result continued a positive trend to start 2019. In February , more than 2,200 new trade licences were issued to start-up companies, representing a 37% rise in registrations compared to February 2018.

Major industries to benefit from the influx of new business included the city’s real estate,

More than 8,500 new employment vacancies were listed in February as a result of the new business registrations.

Furthermore, the DED revealed it had processed 25,269 business registration and licensing transactions in February, marking a 27% increase on the number processed in February 2018.