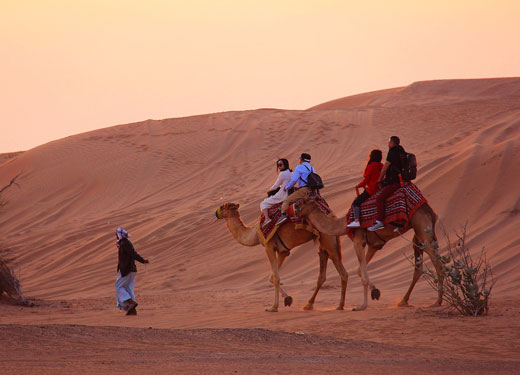 Dubai welcomed more than 100,000 visitors from Japan for the first time in 2018, according to new figures published by Dubai’s Department of Tourism & Commerce Marketing (Dubai Tourism).

According to a statement published by Dubai Tourism, the organisation created targeted campaigns designed to appeal to women and senior citizens. In the former instance, it cited data which showed revealed Dubai received 7.4 million mentions among young, female Japanese social media users from 2016-18, marking a 21% increase compared to the two years prior.

In a bid to further leverage this interest, Dubai Tourism created a series of campaigns based on user videos and image posts that promoted the city as a safe and fun destination for young Japanese travellers. This campaign achieved 91.6 million impressions across a three month period, driving deeper engagement and encouraging wider conversations around Dubai.

Commenting on the milestone result, Issam Kazim, CEO of Dubai’s Corporation of Tourism & Commerce Marketing (DCTCM) said: “2018 saw sustained growth from the Japanese market as we welcomed more than 100,000 overnight visitors a year for the very first time. This milestone is testament to the market specific approach we’ve taken and the appeal of Dubai’s variety of attractions and experiences.

"With the market enthusiastic to learn more about the city, we will continue to work to enhance our holistic marketing efforts and strengthen our ongoing strategic partnerships with key industry leaders across multiple touch points, elevating the city’s position as the destination of choice for Japanese travellers.”