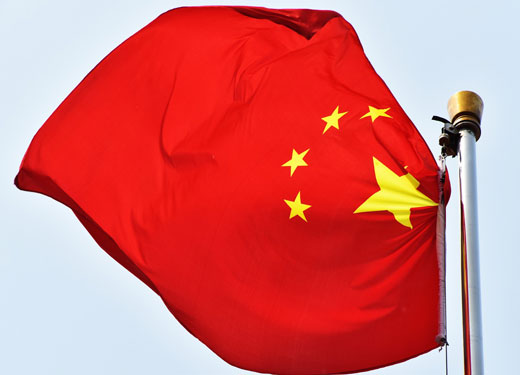 The Dubai government is ramping up its efforts to boost visitor numbers from China, as it aims to tap into one of the world’s fastest growing outbound tourism markets.

Hala China, the Dubai government-backed authority whose main goal is to boost inbound tourism from the world's most-populous country and second-largest economy, this week announced it had signed multiple agreements with travel, tourism and financial institutions in Dubai and China, including Dubai Parks & Resorts, Emirates Airline, UnionPay, and Bank of China.

Emirates, which has been named official carrier for the organisation and currently flies to seven destinations in China, has committed to developing custom packages and travel incentives for Chinese customers.

Discussing the strategic importance of Hala China, Abdullah Al Habbai, group chairman of Meraas, which has been charged with driving the initiative, said: “We launched Hala China with the intention of aligning the objectives of key stakeholders and strategic partners from across Dubai and China, with the vision of His Highness Shaikh Mohammad Bin Rashid Al Maktoum, Vice-President and Prime Minister of the United Arab Emirates and Ruler of Dubai.

“[These agreements mark] the first step towards achieving shared prosperity, and [are] both symbolic and significant in providing Hala China with a foundation upon which to build.”

Chinese nationals are also increasingly active in Dubai’s booming real estate market. They represented the fourth most-active source of investment in Dubai real estate in the first half of 2017, according to Knight Frank, while the total value of property transactions involving Chinese investors in the 18 months to June 2017 exceeded AED3 billion ($816 million), according to DLD data.