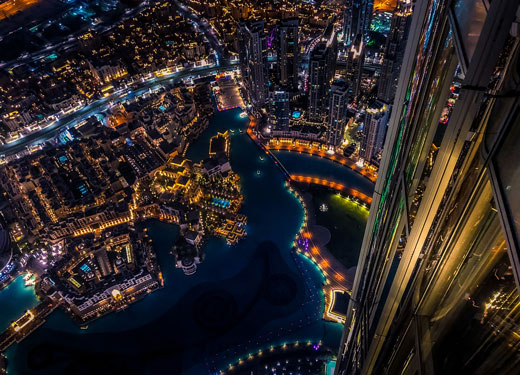 More than $4.6 billion-worth of property transactions were recorded in Dubai in the third-quarter of 2018, up from $3.29 billion the previous quarter, according to a new report published by international real estate broker, Luxhabitat.

More than 6,300 properties were purchased during the period, with 80% of the total number being apartments, the company reported.

Furthermore, 60% of all properties sold in Q3 were located in off-plan projects in areas including Port de La Mer and Madinat Jumeirah.

“With the launch of freehold projects like Port de La Mer and Madinat Jumeirah Living, it holds a lot of promise for the Dubai real estate residential market to pick up … There’s been an overwhelming demand for apartments in these projects. These projects also have a relatively reasonable price tag and have been a major success.”

The Luxhabitat report caps a successful year to date for Dubai’s property sector. It follows on from the release of Dubai Land Department data that showed there were 39,802 property transactions worth $44.1 billion recorded in the emirate in the first nine months of the year.