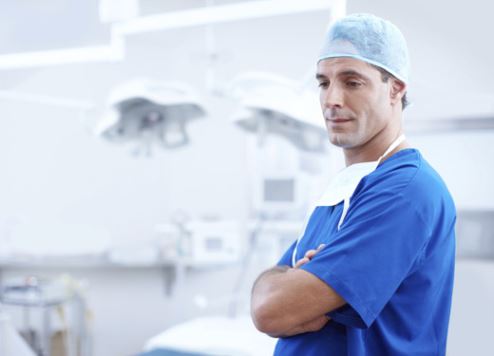 Medical tourism revenues hit the AED1 billion mark in 2015, and this figure is expected to increase by at least 13 percent over the next five years, the organisation estimates.

The website, which is managed by DHA, allows international tourists to book medical procedures, often at discounted rates.

Medical tourists who book the procedures through the website at any of the 25 healthcare centres in Dubai that are part of the DXH Group, will gain access to special discounted airfares through Emirates, as well as a visa, medical insurance, hotel stay, leisure activities and a Marhaba service for airport transfers.

A dedicated DXH group with 25 initial members, ranging from medical facilities to logistics service providers, has been formed to ensure the initiative realises its full potential.

One partner is the General Directorate of Residency and Foreigners Affairs (GDRFA), which has pledged to facilitate medical tourism visas.