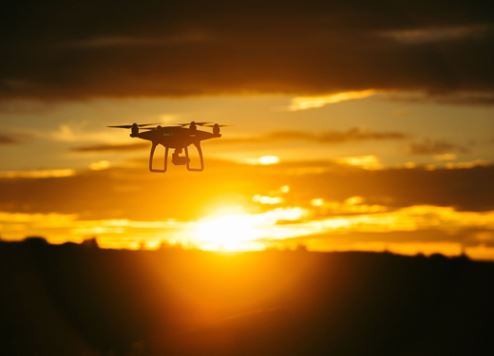 It provides real estate companies, consultants and contractors with detailed data of rectified orthophotos, topographic maps with up to 200 times better clarity than the maps by conventional surveys, contour maps, and 3D points for large-scale projects with vast spaces and rocky geography.

They all take 88 percent less time to conduct than traditional surveys, the civic body said in a press release.

Known as “Kharetati” (My Map), the app enables mobile customers to request access to land maps without having to visit Dubai Municipality offices. They are only required to enter the plot number and identity card to gain access.

The app has also led to a reduction in the number of government agencies required to complete procedures. When it comes to submitting a request, the number of agencies involved has fallen from three to zero.

Kharetati and the new drone technology are two of many smart initiatives being rolled out by Dubai Municipality to improve customer service and satisfaction across every department.

It’s all part of Dubai’s mission to hit ambitious ‘happiness’ targets for its residents and visitors.