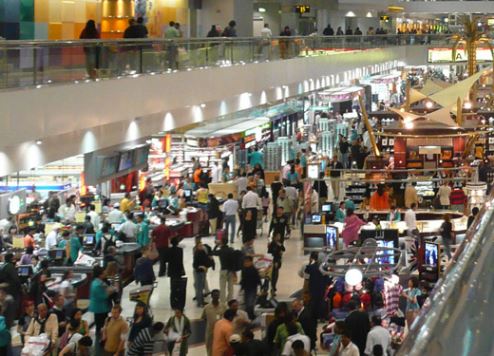 Dubai was also named the third busiest airport overall, behind Atlanta-Hartsfield-Jackson in the US, which reported more than 104 million passengers, and Beijing.

The ACI data also revealed traffic at the world’s 20 busiest air passenger hubs grew 4.7 percent in 2016. With more than 1.4 billion passengers passing through their airports in 2016, they represented 18 percent of global passenger traffic.

Monthly passenger traffic breached the 7 million mark six times during the year including the historic 7.72 million passengers reported in August 2016.

During 2016 a number of new airlines, including Nepal Airlines Corporation and Rossiya launched services to DXB, while 11 new passenger destinations were added to the hub as a result of network expansion by flydubai, Emirates and other international carriers.