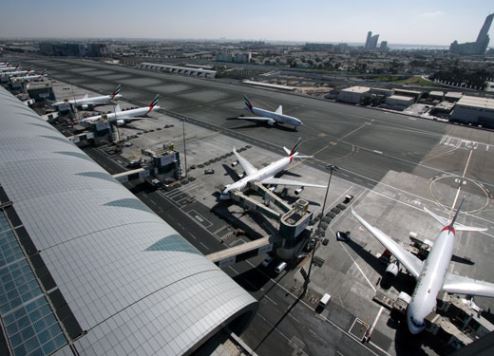 South America was the top region among markets with the highest growth rate in October (+39.9%) followed by Eastern Europe (23.5%) mainly driven by Russia – where DXB connects passengers to 13 destinations – and Croatia, and Asia (20.3 %) propelled by the growth on routes to China and Thailand.

The average number of passengers per flight during the month was 213, up 11.6% compared to 191 recorded during October of last year.

Commenting on the results, Paul Griffiths, CEO of Dubai Airports, said: “The third quarter has begun on a very positive note for DXB and with the hub on track to achieve our forecast of 89 million passengers for the year, our focus will be on continuing to maintain customer service quality and overall airport experience.”