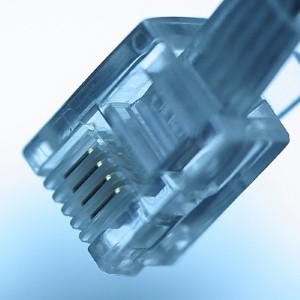 The Dubai government has started a new initiative to move its services online.

Its new Dubai Smart Government (DSG) programme aims to replace the current e-government facilities and ensure all government features are accessible online - including through smart devices.

Speaking to the Oxford Business Group (OBG), director-general of DSG Ahmad Bin Humaidan said: 'The aim of the government employing e-services and capitalising on the support of private partners is to get closer to the citizens and businesses. Simplified and customer-focused services are mutually beneficial for the providers and the customers.'

Dubai and the rest of the UAE boast the highest internet access and usage in the Middle East. The Broadband Commission's 2013 global rankings put UAE 17th in terms of population percentages that have access to the internet. Out of its population, 85 per cent use the web, compared to the global average of 35.7 per cent. Its high ranking also puts the UAE above the US, as well as various European countries including Germany, Italy and France.

Dubai's latest government announcement and move to put services online, however, will arguably put it even further ahead of other emirates, with many international companies making use of Dubai's unique position for business and investors. Managing director for Hewlett-Packard Middle East Eyad Shihabi told OBG: 'Dubai has made significant progress to become a knowledge-based economy.'

As part of the process to improve online options, the Dubai government will acquire new equipment to maintain an efficient and reliable system. This increase in online usage is likely to drive computer demand up as more people head to the web.

The city's Department of Economic Development has started a scheme to support software designers with an aim of creating apps for government services - something that could support the region's strong smartphone usage. A recent Google study concluded the UAE's penetration rate - the concentration of people owning a device - is one of the highest in the world and is expected to go up to 71 per cent by 2016.