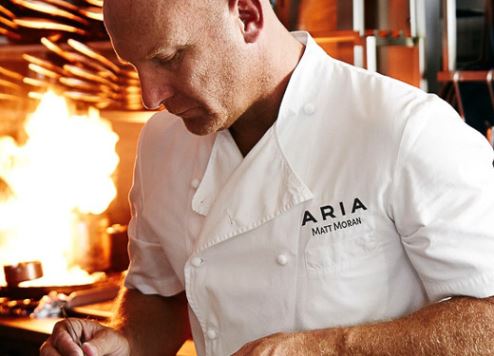 The third edition of the Dubai Food Festival is now underway with the 17-day mouth-watering line-up of events, activities, promotions and celebrity chef appearances whetting the appetite of residents and visitors alike.

The festival, which kicked off on February 25 and involves more than 1,000 restaurants and 30 celebrity chefs, is designed to showcase the diversity, creativity and multicultural nature of Dubai's culinary offering.

Hosted under the new 'Celebrate Taste' theme, the 2016 edition has seen the return of favourites such as the Etisalat Beach Canteen, the Masterclass Series and the popular Taste of Dubai foodie event, as well as features such as Dubai Restaurant Week, Dine With The Stars and Eat The World DXB.

The Masterclass Series is in full swing too until March 11 and includes workshops with international and local chefs at Dubai’s School of Culinary and Finishing Arts (Scafa).

The festival will culminate with the ninth edition of Taste of Dubai (March 10-12) and Dubai Media City Amphitheatre promising a line up of celebrity chefs, fine-dining restaurants and more.