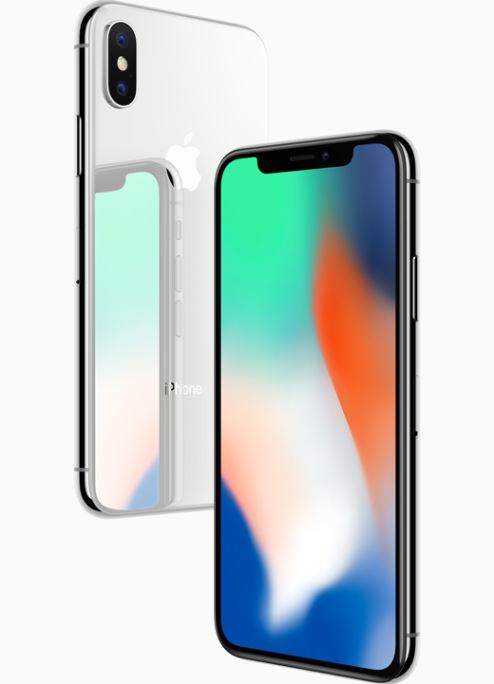 McLoughlin said the company had achieved sales 2.5 percent over budget in the first eight months of 2017 to reach $29.1 million of additional turnover compared to 12 months earlier.

Perfumes and cosmetics remain the best performing product category, accounting for 24 percent of sales, followed by alcohol at around 12 percent and cigarettes at around 8 percent, McLoughlin added.

He predicted a boom in sales growth to $3 billion by 2022, driven by the expansion of Dubai’s second airport, Al Maktoum International (DWC), which will more than double the amount of retail space DDF operates to 80,000 square metres.

One of the two concessions at Terminal 3 is the largest travel retail store of its kind.

The shops occupy prime retail space next to gate B15 and A12 in the airport’s new Concourse B, covering 86 square metres and 70 square metres respectively.

“Based on our current sales projections, we expect Apple sales to reach AED220 million ($61 million) this year,” McLoughlin said when the two stores opened in June.